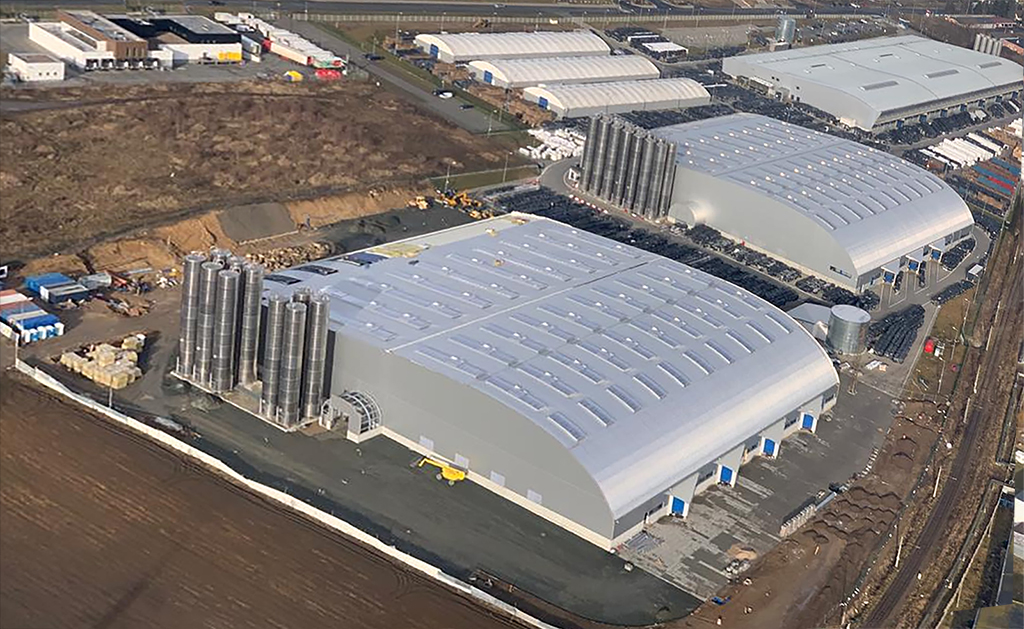 The company Jelenia Plast was founded in March 1992 by Mathias and Jens Kröger in Jelenia Gora in Poland, in May we started production in a rented hall with fifteen workers.

Today we employ more than 700 people, in 2018 about 30,000 tons of plastic were processed. We produce household and garden items by injection molding and rotation. Within a few years, we have become the market leader in this area of the production of planters in rotation technology, which started in 2003.